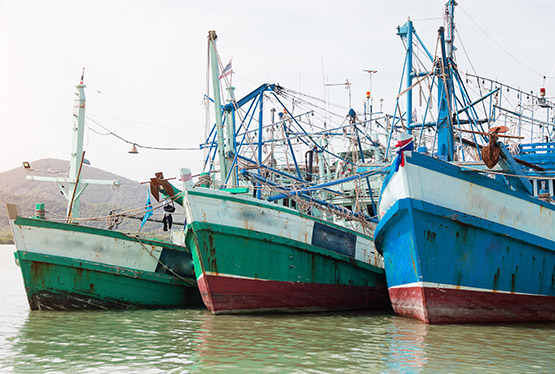 South Africa’s fishing sector comprises three distinct sub-sectors: commercial, small-scale and recreational. All three co-exist along the length of the country’s coastline, which spans two major ocean currents, and at several inland sites. The commercial sector alone employs over 25,000 people, with thousands more due to be accommodated in the new small-scale fishery which was launched in 2018.